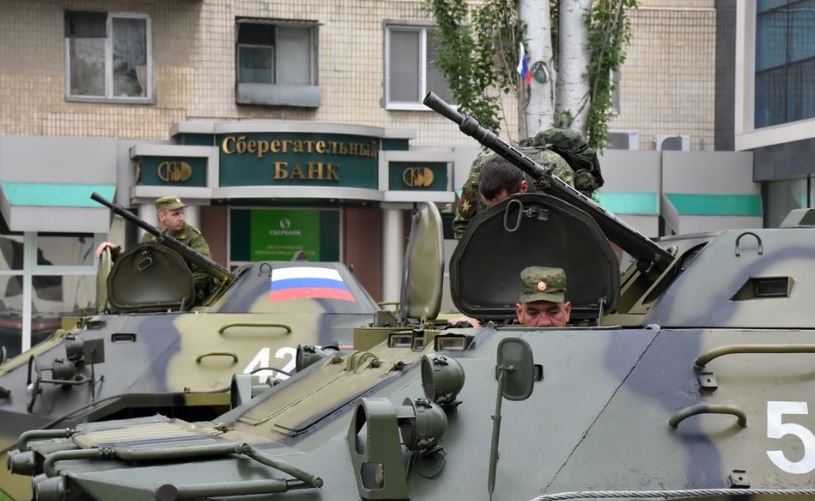 Moldova’s Ministry of Foreign Affairs claims Russia’s participation in a Victory Day parade in Tiraspol is “a violation of Russia’s commitments as well as principles and norms of international law”. This information is reported by RFE/RL.

Moldovan Minister of Foreign Affairs Andrey Galbur stated his country asked the Russians who have 1500 soldiers deployed in Transnistria, not to take part in the parade dedicated to the Soviet victory over the Nazis.

Meanwhile, 200 American soldiers arrived in Moldova on May 2, for two-week military exercises. From the Moldovan side, 165 soldiers will participate in this activity. 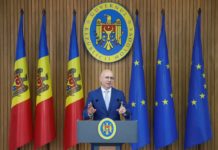 The Moldovan woman who started a municipal enterprise and brought water...

What to expect from Moldova’s entry Falling Stars at Eurovision?! 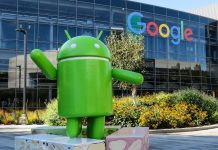 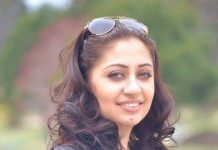 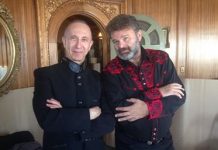