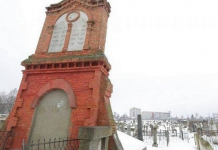 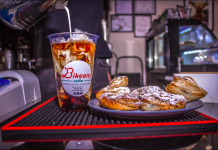 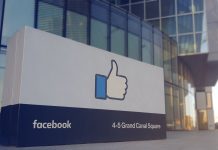 Romania’s labour shortages will heighten over the next five years as the population ages and Romanians continue to emigrate, a pattern that will put pressure on public finances and stunt economic growth, a study showed on Tuesday, according to Reuters News.

It said country will need more than half a million workers to fill vacant jobs by 2023, up from an estimated deficit of 308,000 this year.

The study was conducted by consultancy KPMG and the National Economic Research Institute and commissioned by employer association Concordia, which said it aimed to fill a void of labour market research.

“We are deeply feeling the labour force deficit in all walks of the economy,” Concordia president Steven van Groningen said. “Unless we act now, given the increasingly worrying economic outlook, the economy’s sustainable development will be deeply hurt in a not-too-distant time.”

Romania’s unemployment rate stood at a record low 3.9 percent in January, similar to the rest of central and eastern Europe, where the regional labour market is running dry and companies are struggling to attract and retain workers.

An estimated 3 million to 5 million Romanians now live and work abroad, the World Bank has said, or about a quarter of the overall population. They sent home just under $5 billion last year, a lifeline for rural communities in one of the European Union’s least-developed countries.

Romania also has to cope with early retirement: it has just under 2 million pensioners under the legal age of 65, the study showed.

Employers also said Romania’s education system failed to meet real economy requirements. The country ranks near the bottom of literacy and applied science knowledge among EU states, data showed, and 400,000 children aged five to 19 years old were not registered in the school system.

Concordia said employers, unions and authorities must begin consultations to find a set of measures to counter the shortages.

It also noted regional disparities in Romania, with the capital, Bucharest, and other cities grappling with shortages, while labour was still available in the less-developed east and south. Using the unoccupied workers depended largely on the government building transport infrastructure, it said. 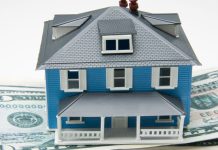